How to Play Champions League Fantasy Football in Dream11 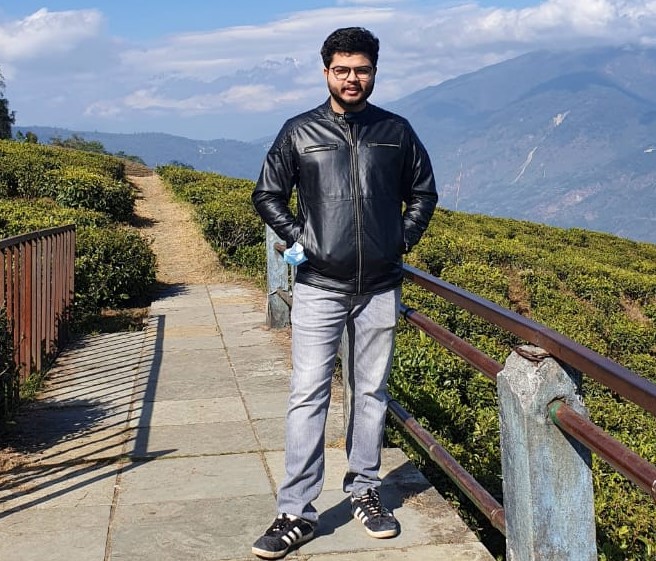 Champions League, as the mane suggests is the biggest League in the whole of Europe. Considering the level of Football played across Europe the debate on whether the quality of the Champions League is superior to any other football competition even the World Cup is a relevant one.

Through this article, we would like to touch on a few topics which would help you all to understand the format of the Champions League and some key teams who are in a tight contest against each other.

You can come back to this article whenever you want to play a Champions League Match. Key Players from each team have been highlighted specifically in Attack, Midfield, and Defense.