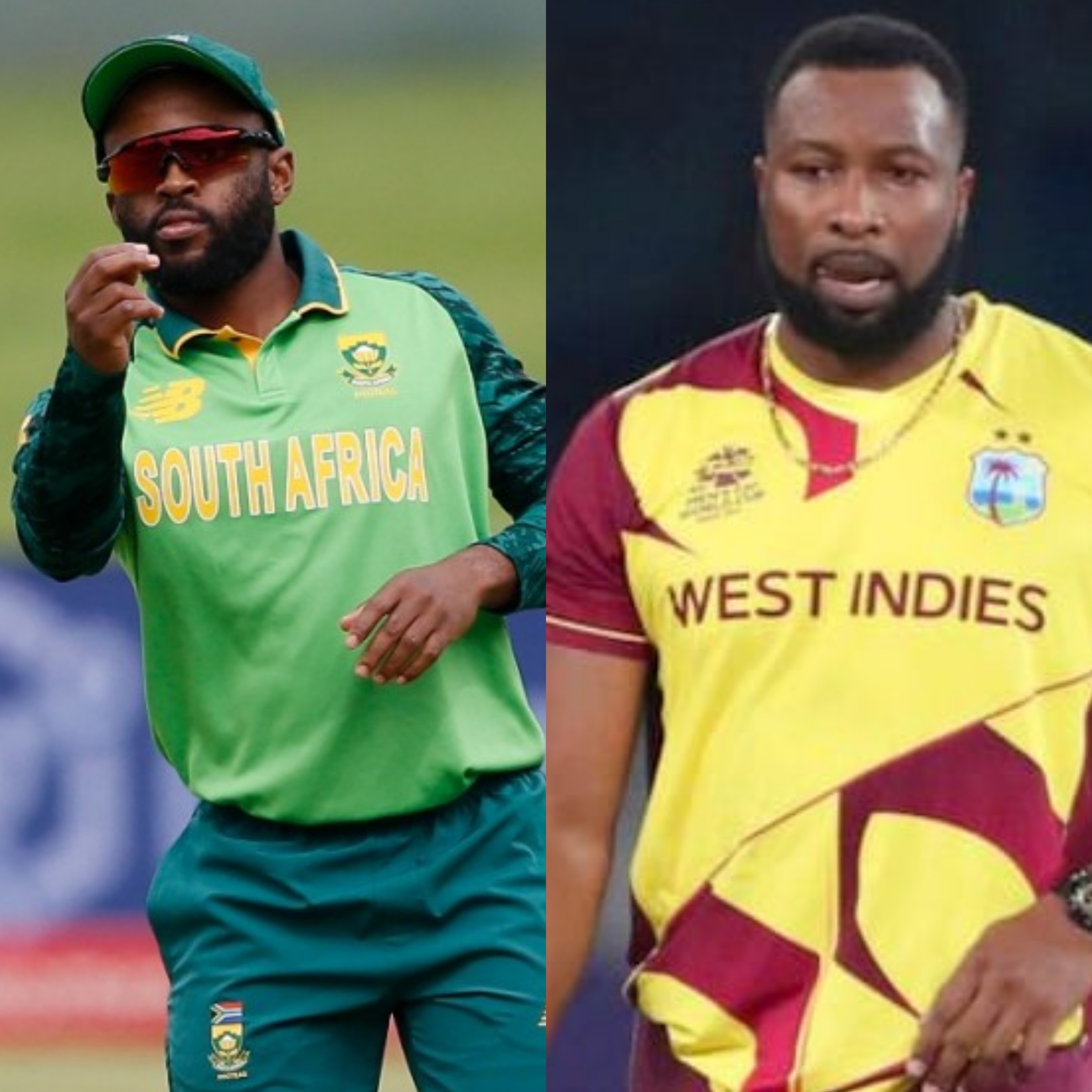 Preview: The defending champions did not had a great start to the tournament after they were bundled out in the hands of England for 55, their lowest T20 score till date. On the other hand, Proteas lost a last over thriller in the hands of Australia. Both the teams need to win this match to kick-start their campaign and bring in on to the track. The battle between the power hitters of West Indies and the fiercy pacers of South Africa is the USP that makes this match extremely entertaining.

Disclaimer: This article is only for Educational Purpose, This game involves element of financial risk and can be addictive, Please play responsibly and at your own risk.