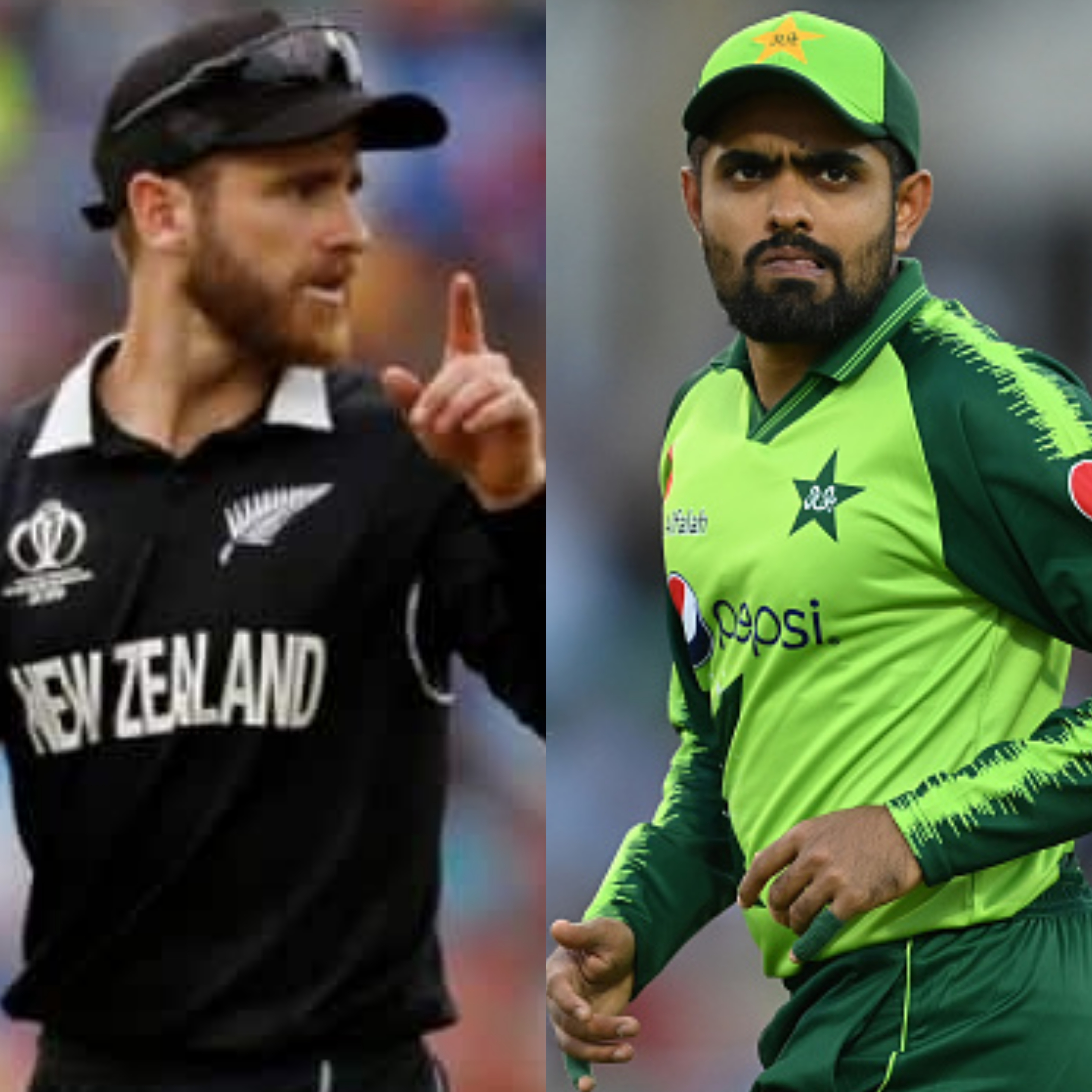 Preview: Pakistan will be riding high on confidence after they thumped India by 10 wickets to notch up their first win against their Arch Rivals in World Cup History. New Zealand on the other hand would love to get their basics right and make a winning start to their campaign. New Zealand abandoning the tour of Pakistan a couple of months ago is an added motivated factor for Pakistan in this match.

Disclaimer: This article is only for Educational Purpose, This game involves element of financial risk and can be addictive, Please play responsibly and at your own risk.