A detailed Analysis of Sydney Sixers versus Melbourne Renegades 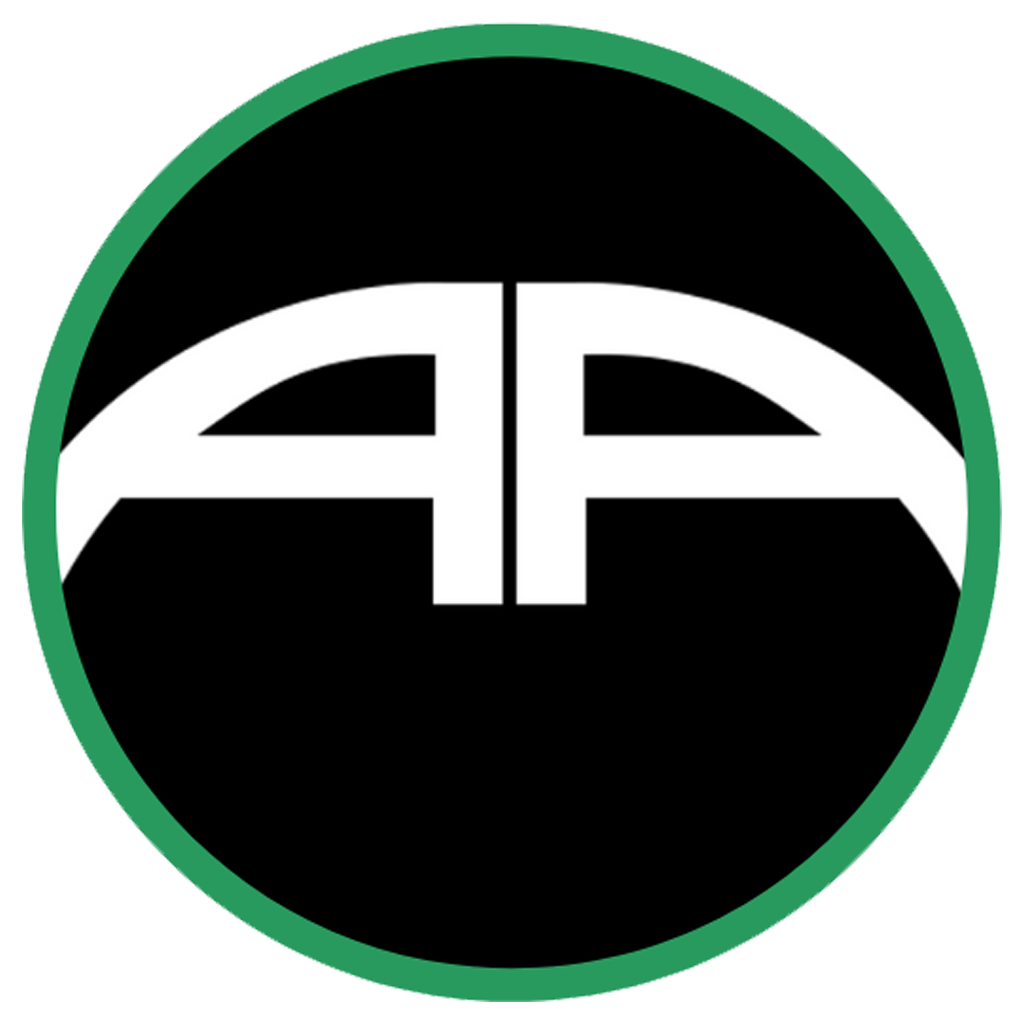 Melbourne Renegades Women is currently placed in the 7th position of the points table with no wins from their three matches. Two of their matches also got abandoned. Their batting department lacks the firepower needed in a t20 game. Barring Lizelle Lee, none of their batters scores at a good strike. She too is a hit or miss kind of player. Overall their batting department looks weak on paper.Their bowling department is decent. If they are to make a mark in this tournament, they will need to play cricket above their potential.

Overall 5 WBBL matches are played in this venue till now.

Only one match was completed today out of the three matches.

Important Observations: In the first few matches this year, the pitch looked good for batting. There were not much help for the spinners. However as more matches will be played on the same strip, it may slow down. Also the pitch is under cover for all the rain that is happening. It may provide some early help for the pacers.

Hayley Silver Holmes has 1 wicket in 2 innings (wicketless once).

Lauren Cheatle has 4 wickets in 3 innings (wicketless once).

Amy Satterthwaite has 85 runs in 5 innings & 2 wickets in 2 innings.

Courtney Webb has 68 runs in 5 innings.

Carly Lesson has 1 wicket in 2 innings (wicketless once).

Decent Openers: Lizelle Lee & Sophie Molineux will open the batting for the Renegades Women. Lee had a good season last year & will look to do the same for her side this year. She is a good hitter of the cricket ball on her day but consistency is missing from her game. Sophie Molineux is a good all-round cricketer who is good with both bat & ball. She needs to step up her game with the bat if her side is to go anywhere near the qualification spot.

Fragile Middle & lower-middle order: Erin Fazackerley, Amy Satterthwaite, Courtney Webb, Georgia Wareham, Josephine Dooley & Maitlan Brown form the middle order of the Renegades women side. Erin Fazackerley is tall batter & good hitter but has no consistency in her game. Amy Satterthwaite is a good batsman from New Zealand. Her current form is also good. But she lacks the hitting capacity of t20. All the other options in their middle order are young & fragile.

Pacers: Courtney Neale, Maitlan Brown & Carly Leeson form the pace department.  Courtney Neale & Maitlan Brown have good pace in their bowling but they will have to provide early breakthroughs for their team. Carly Lesson does not have much pace & bowls stump to stump line.

Formidable Batting Order: In Alyssa Healy & Ellyse Perry, Sydney Sixers Women has one of the best opening combinations of the tournament. Ashleigh Gardner, Erin Burns, Marizanne Kapp & Dane van Niekerk will form the middle order of the Sixers’ side & all of them are internationally acclaimed players.

Spin Options: Ashleigh Gardner, Dane van Niekerk & Erin Burns will form the spin department of the team. Niekerk is the South-African captain & a quality leg-spinner. Both Gardner & Erin Burns will bowl some off-spin whenever needed.

Pace Battery: Ellyse Perry & Marizanne Kapp opens the bowling for their side & both are very good right-arm fast bowlers. Lisa Griffith & Stella Campbell will come as 1st change bowlers. While Lisa Griffith has quality experience, Stella Campbell is a very good youngster with good pace. Hayley Silver-holmes bowls in the middle overs & sometimes at the death with all her variations.

Small League Options: E.Perry & S. Molineux will be the safest choices for C/VC in this game.