The Royals against the Sunrisers! 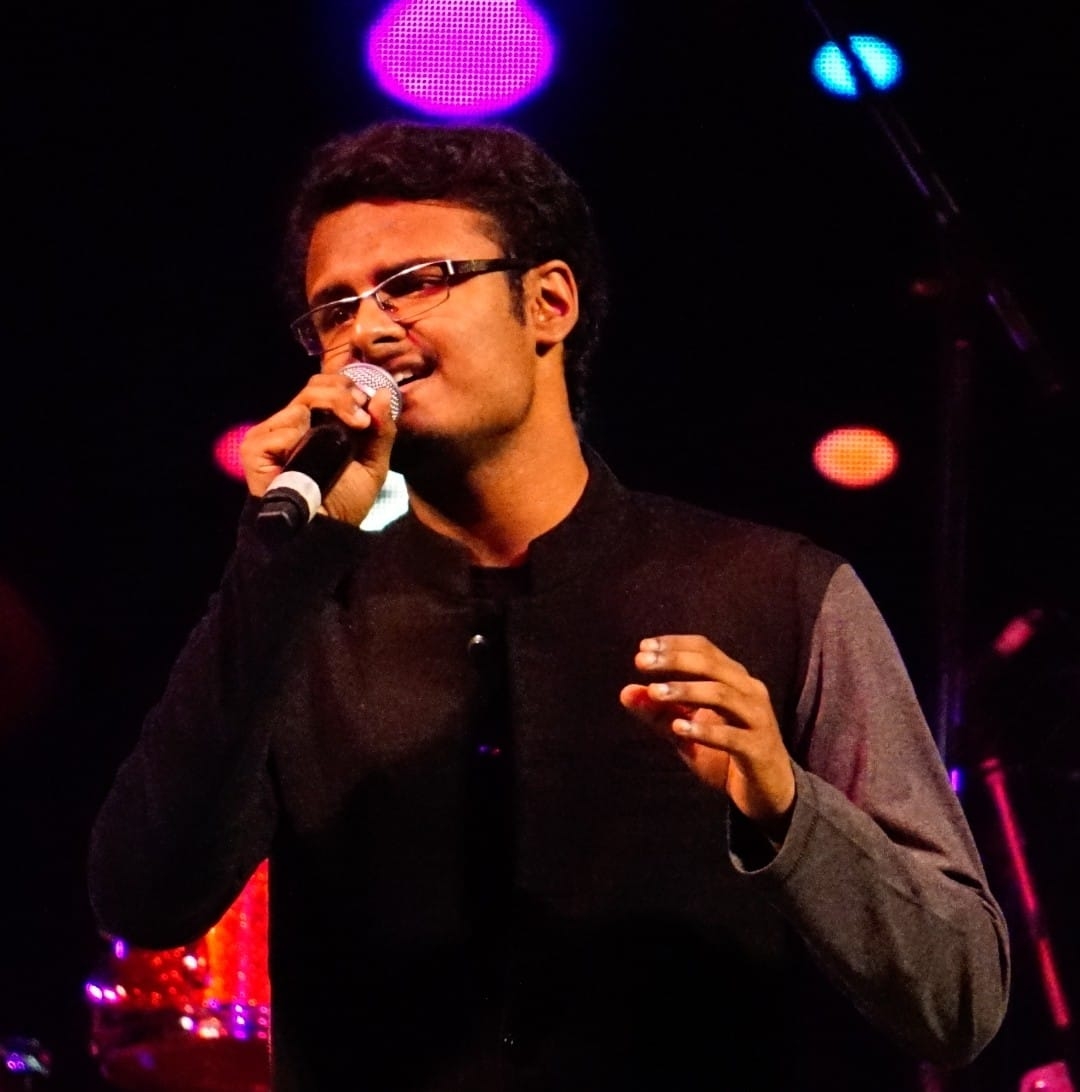 (iv) Performance on this ground from current squad - T20s

SUMMARY OF TOSS BASED ANALYSIS OF T20s ON THIS VENUE

(iii) At this venue
Not played here yet!

(iv) Performers when both these sides meet - T20s

SUMMARY OF TOSS BASED OBSERVATIONS (H2H)

Probable Changes
Kane Williamson has been appointed as the captain which means David Warner is set to be dropped from the XI. Either Jason Roy would come in to the opening slot alongwith Bairstow, or Jason Holder could come in for Suchith, with Priyam Garg coming in for David Warner. If that happens, either Garg will open or Williamson will open with Garg at 4.