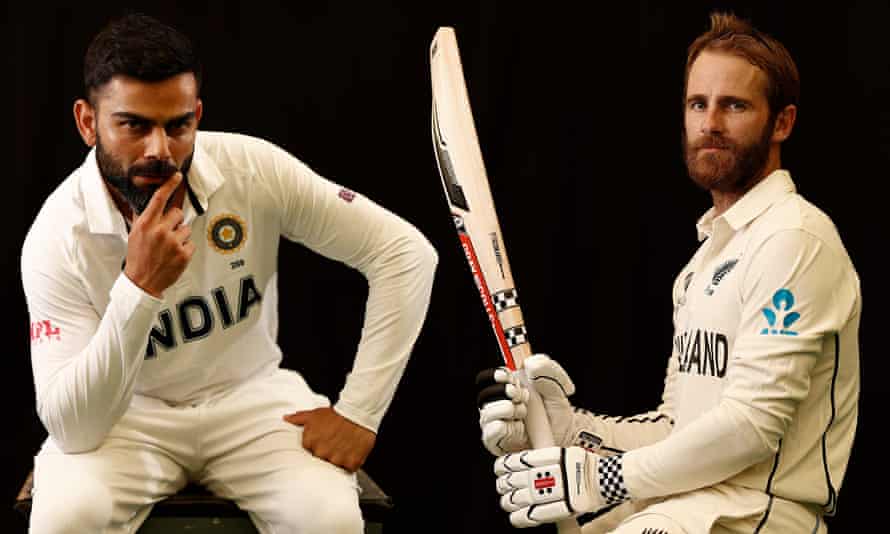 New Zealand has ticked all the right boxes in their route to the Finals and the thrashing of England at home will give them an added advantage. On the other hand, India too has somehow shed the tag of “Bad Travellers” with an iconic victory over Australia in Australia. With both the teams in red hot form the match is bound to be an iconic one.

Weather: The weather at Southampton is overcast and is expected to stay the same throughout the 5 days. As per weather report, rain can play a spoilsport in the 3rd and 4th day.

Pitch and Ground Conditions: Southampton has held 6 Test matches so far. Typically, a Southampton pitch assists the seamers on First 2 days whereas it tends to get slower and drier from the 3rd day. That’s when the spinners come into play. The batsmen need to give themselves time to score runs. Also, the overcast conditions would make batting a bit more difficult.

H2H Records: India and New Zealand have been healthy rivals in the longest format of the game over the years. Both the teams have faced each other 59 times in tests out of which India have won 21 matches and New Zealand have won 12 and the remaining 26 games have resulted in a draw. In the last series in 2020 New Zealand beat India comprehensively by 2-0 in 2020.

New Zealand recently played England in a 2 Match Test Serie which they won 1-0.

India also played an intra-squad match where the likes of Pant, Gill, Jadeja shone with the bat and Ishant Sharma was the pick of the bowlers.

Both the sides also played a 3 match test series way back in 2016 when NZ toured India.

India have played twice at Southampton and have lost both the matches. New Zealand are yet to play on his venue.

Teams: Both the teams have announced a 15 Member Squad for WTC Finals.

Note: India have also announced the playing Xi ahead of the match.

Expert’s comment: A lot will depend on the conditions and the toss along with the pitch report. If the conditions stay overcast and New Zealand bowls try making the duo of Southee and Boult as Captain in GL, especially Southee. In that case India’s top order will be missing.

If India bowls in similar conditions, you can go with Ishnat or Bumrah as C/Vc.

If conditions stay normal with not so aid keep less batsmen from the team batting last and make the spinner of the other team as a captaincy choice.

Remember, a bowler has 2 innings to bowl whereas a batsman need 1 good ball to get out.

Disclaimer: The above-mentioned facts are personal. You can go with your own C/Vc based on the analysis. Also go through the key player battles in the Fantasy Arena app and the video in Fantasy Arena Youtube Channel.