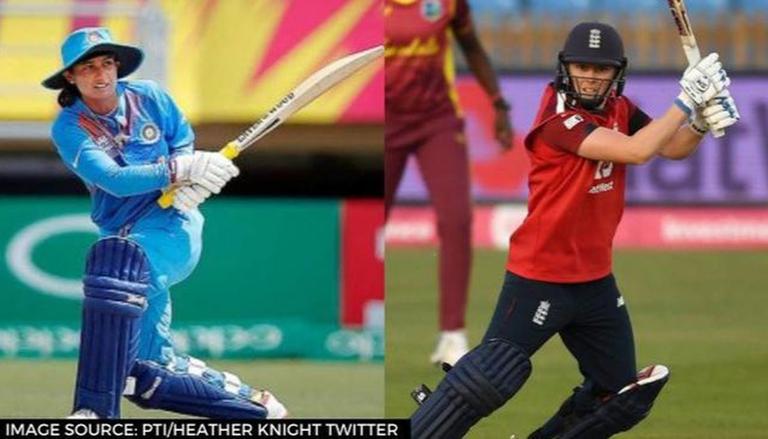 Preview: India Women kickstarts the 2022 ODI World Cup Preparation with this 3 match ODI series against England. The Indian batting was left exposed in the Test match but the fighting spirit showed by the lower order will give the Indian Eves confidence. On the other hand, England Women would start the series as favourites.

H2H: Both the teams have placed 69 ODIs against each other.

Pitch Conditions:
Bristol has been a bowling friendly pitch with an average score of 225. The pitch is expected to assist the quicks but tends to get slower as the game progreses.

Note: These matches were played in India where the conditions are a bit slow and spin friendly.

India played a 5 match ODI series against South Africa Women in India 2021, where they lost 4-1 to South Africa.

England W played a 3 match ODI series and 2 ODI practice matches against New Zealand W in 2021. England W ended up winning both the ODI and T20 series in the tour.

The recently concluded Test Match was the recent match to be played on this ground.

Although the nature of ODI is different from Tests.Some of the ground performers based on average were:

Anya Shrubshole: She is England's premier fast bowler and has picked up 90 wickets from 70 matches. She also has a decent H2H record.

Knight: Probably everyone's captain for this game. The all rounder has scored 2935 runs and 49 wickets in her career. She is expected to bat at top 3 while her off spin is used to break partnerships.

Mandhana: She is a classy batsman but not in good form. She is due for a big knock. She has scored 2172 runs with an average of 42.58.

Apart from the Test matches 3 ODD of Rachael Heyhoe Flint Trophy was held at Bristol.

Disclaimer: England W are the favourites to win this match. So if England wins the toss and elects to bowl first, then take England Bowlers and pick top 3-4 from England side.

In that case you have to drop top order of India. Then players like Deepti, Harmanpreet Kaur will become important.