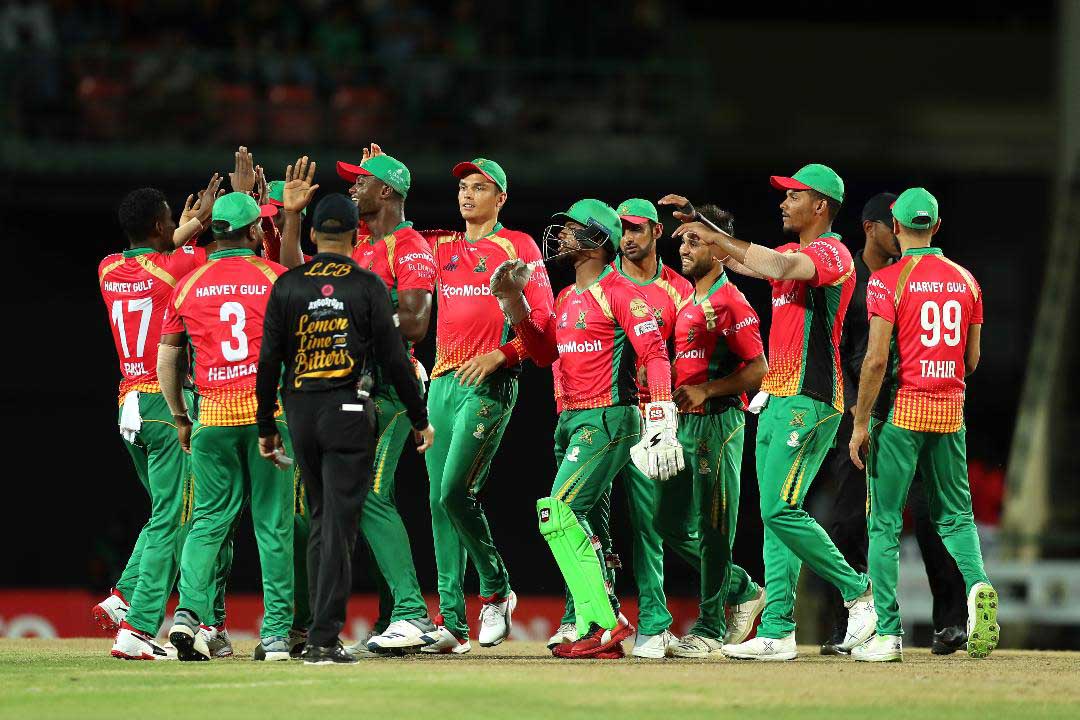 1) CPL Performance over the years

They've been in the top 2 of the points table in 7 of the previous 8 seasons, and have qualified for the knockout stages in every edition.
They've reached the final 5 times but haven't been able to clinch victory yet, but a team to look out for.

1) Lack of backup batting options.
After the playing XI where there are only 6 proper batsmen as we can see above, they only have one more on the bench with the remaining 9 out of 16 players being bowlers. In those options too, King, Hetmyer and Hafeez haven't been in a great form with the bat in recent times, alongside Pooran and Hemraj who are Hit or Miss type picks. So, they could be relying heavily on their bowlers to perform on most occasions, unless any 2 out of the 6 batsmen score in every game for them.

2) Lack of seam options.
They have 3 seamers who almost have the same pace and variations which would make it easier for the opposition teams to read them during the game. Neither do any of them are experienced opening bowlers, nor do they rely on swing, which means going with spinners in the powerplay overs and relying on them with the new ball.

1) A good Left-Right combination and a flexible order.
Their top 6 sees 3 of each which makes it easier for them to change their combinations according to the situation and use them at any position since all those 6 batsmen have batted at the top as well as the middle in their career which gives good positive flexibility to tackle the opponent's bowling tactics.

2) Enough spin options.
They possess 3 Left Arm Orthodox bowlers, 1 Legbreak bowler, 3 Offbreak bowlers and 1 Left Arm Chinaman as well. They have all varieties up their sleeves when it comes to their spin options with good experience in almost all of them and can tackle any sort of batting units of their oppositions on these pitches as the tournament goes on as they'd gradually turn into turning tracks.

1. Gudakesh Motie - His recent stats are really impressive and has been doing really well in the domestic arena and could be a trump pick if he plays as he can even contribute with the bat.

STATS OVER THE YEARS (From current squad of GUY)

WATCH MATCH ANALYSIS BEFORE FINALIZING YOUR TEAM only on
Youtube Channel@FantasyArena.

Keep revising all the Squad Analysis till the last game.

Do keep an eye for Final Teams On: